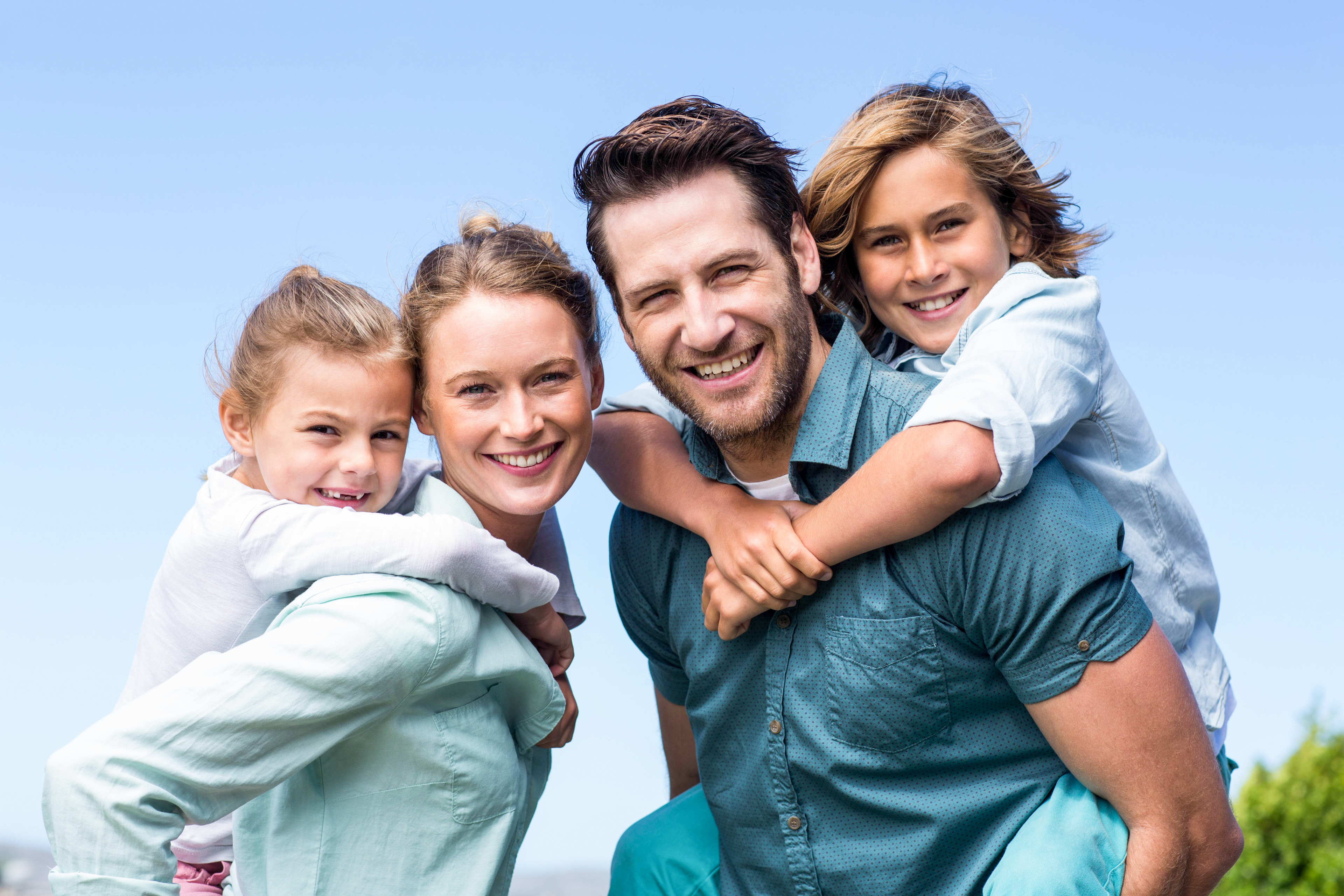 The National Flood Insurance Program “NFIP” is and has been under tremendous change the last few years. After Katrina the adjustors found a very high percentage of the flood policies were not rated correctly and if the policy is rated wrong NFIP will not pay a claim. NFIP has initiated a program to reunderwrite many of the A and V zone policies.

The rules for A zones and V zones are different. A zones with enclosures require proper venting and V zone require no enclosure or if there is an enclosure it must be breakaway to allow the wall section to separate from the house without tearing the house down.

One problem area is when there is an attached garage. The attached garage is now required to have one square inch of vents for every square foot of floor space. There must be at least 2 vents and they cannot be on the same wall. Also, for a vent to count the bottom of the vent must be within 12 inches of the existing grade. For older houses that do not have vents, they will have to be added or the policy will be rated with the lowest finished floor as the garage floor which will cause an increase in premium. Also, doors do not count as vents.

Another problem recently, is a technical bulletin that states that the area of a vent that is above the “base flood elevation” cannot be counted. Many professional surveyors are now aware of this and if the rule is applied it will cause a huge increase in premium. Remember, vents are not grandfathered, only zones. Upon the sale of a house an active flood policy may be transferred from the seller to the buyer but the premium would still rise when the policy is reunderwritten if the vents do not meet the new rules.

Also in V zones first dollar does apply. First dollar is where you have a home with replacement cost above $250,000, the insurance rate will increase because the potential amount NFIP will have to pay in a partial loss increases as the replacement cost increases. Many insurance agents rated the replacement cost as $250,000 when the real replacement cost was much higher. Of course the premium is lower but in case of a loss the error will have to be corrected and back premium paid before a settlement will be paid.
The same is true about any house that does not meet current underwriting requirements. NFIP is very slow to pay claims at best and if the policy is rated incorrectly it could add months to the time a homeowners receives payment. Also remember that NFIP does not offer loss of use so if there is only flooding and no wind loss the homeowner will have to pay for lodging out of pocket. If the replacement cost or contents coverage needed is above the limits that NFIP offers, $250,000 on the house and $100,000 on contents, excess flood insurance can be purchased and often with an admitted carrier.

NFIP offers a preferred policy for homes that are not in a special flood hazard zone, A or V zone.

Two issues about flood claims. Flood is considered rising water. Floods are very dirty and leave a very distinct water line. If you were to have a wind claim and a flood claim, the NFIP would pay for all damage below the water line and the homeowners policy would pay for all damage above the water mark. Also, the NFIP will only pay actual cash value on personal property.

Two years ago the SC Wind & Hail Assoc moved its coverage area to Hwy 17 in Mt Pleasant and at the same time took a huge rate increase. The Wind & Hail Association does not offer replacement cost on the house unless it is a primary residence and they do not offer replacement cost on the contents. Most insurance companies wrote policies without the wind and the few that wrote with wind took large an increase in the minimum wind deductible. Several of the companies that wrote with wind coverage now plan on excluding the wind coverage and placing it with the SC Wind & Hail Association at a future renewal.
In Florida a lot of homeowner insurance companies had too much exposure and their reinsurance carriers have asked them to diversify. Several have started to market in South Carolina and will include wind coverage if the house is in Mt Pleasant or part of the barrier islands. The key to placing coverage with one of the Florida based companies is to make sure that they are financially sound. AM Best does not rate most of them but a company called Demotech has been. They may be viewed at Demotech.com.
Another issue is earthquake coverage. Although Charleston has not had a serious earthquake since the late 1800s it is situated on a major fault. Many homeowners companies do not offer earthquake coverage but several of the Lloyds syndicates do and the rates seem to be more competitive now than in the past.

If you have any questions about items discussed in the newsletter or other insurance questions please feel free to call our office. We would be happy to help.

Get a Free Quote Today!